↓
Founded in 2008, Element Public Relations is a boutique PR agency specializing in the intersection of science and technology.

We offer media and analyst relations, speaking and award programs, positioning and messaging, and everything else you would expect from an experienced public relations agency.

All you have to do is imagine having a no-nonsense public relations team:

> with decades of experience
> with no junior people on your team
> without any turnover
> that comes up to speed on your business in short order
> that is genuinely passionate about the boundaries between science and technology.

Tim Smith is the founder of Element PR and a veteran of Silicon Valley technology public relations. In a career beginning in 1994, the same year another Tim invented the World Wide Web, Tim has worked at PR agencies such as Outcast, Spark, and Niehaus Ryan Wong. During that time, Tim has worked on hundreds of technology clients, ranging from start-ups to Fortune 500, from enterprise to consumer, and everything in between. He brings a great deal of passion and imagination to bear for his clients, always trying to find the trend that elevates the story. He’s been described by those who know him best as creative, persistent and balding. When he’s not focusing on clarity of communication for Element’s clients, he’s doing the exact opposite with his hobby of designing fake rock band t-shirts .
Tim has a B.A. in English and an M.A. in Literature, both of which only marginally prepared him for the career he has today.

Tim can be reached at tsmith/at/elementpr.com. 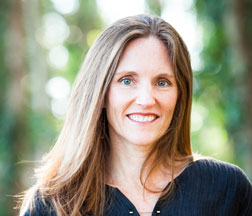 Diane Whitlow joined the technology and PR worlds in the early 1990s; her first client was PictureTel, the first video conferencing company. You might say she’s been preparing for the future her entire career. Her expertise includes a wide range of technologies that serve B2B industries, such as construction, education, food/beverage, health, hospitality, manufacturing, retail, technology, transportation, warehousing and more. She has created best of breed award and speaking programs for her clients earning them countless awards and speaking opportunities, and has spearheaded customer success programs. She has a keen understanding of what a client needs and prides herself on always being two steps ahead of what her client wants. Diane is described by those who know her best as organized, patient, and organized.

Diane tries to sneak in a tennis game or hit the ski slopes whenever she can. She is a lifelong fan of Indiana University basketball.

Diane can be reached at dwhitlow/at/elementpr.com 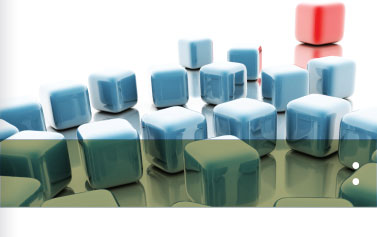